Welcome 2016, but before closing 2015 let’s take a look at some of the most memorable best times in sports! Starting at the beginning of our timeline: Margarita Mamun, of Russia, performs the ball exercise at the Hungarian Rhythmic Gymnastics World Cup tournament in Budapest on Aug, 9, 2015. 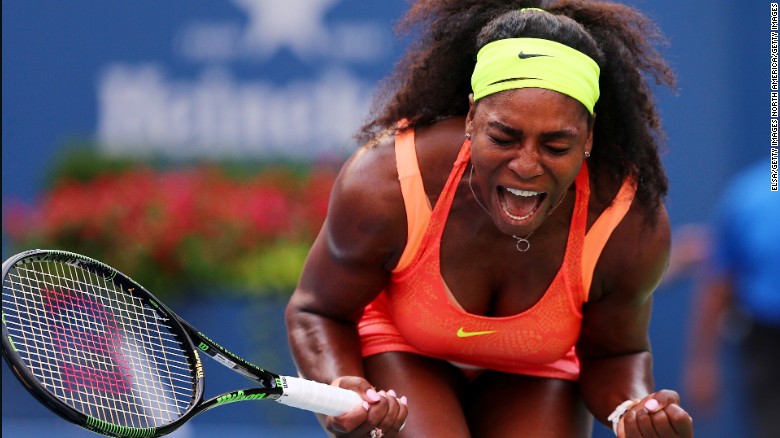 Floyd Mayweather Jr. throws a punch at Manny Pacquiao during their welterweight unification championship bout on May 2, 2015 in Las Vegas.

A child draped in United States flags rests on a revelers' shoulder ahead of a ticker-tape parade celebrating the World Cup victory for the U.S. women's soccer team in New York on July 10, 2015. Columbus Bluejackets' Ryan Johansen is illuminated by spotlights before an NHL hockey game against the New York Rangers on Oct. 9, 2015 in Columbus, Ohio.

The North Korea team swims before the Women's Team Technical Synchronized Swimming Final at the FINA World Championships on July 27, 2015 in Kazan, Russia.

Competitors ride in the Men's Cycling BMX Final at the Baku European Games on June 28, 2015 in Baku, Azerbaijan. 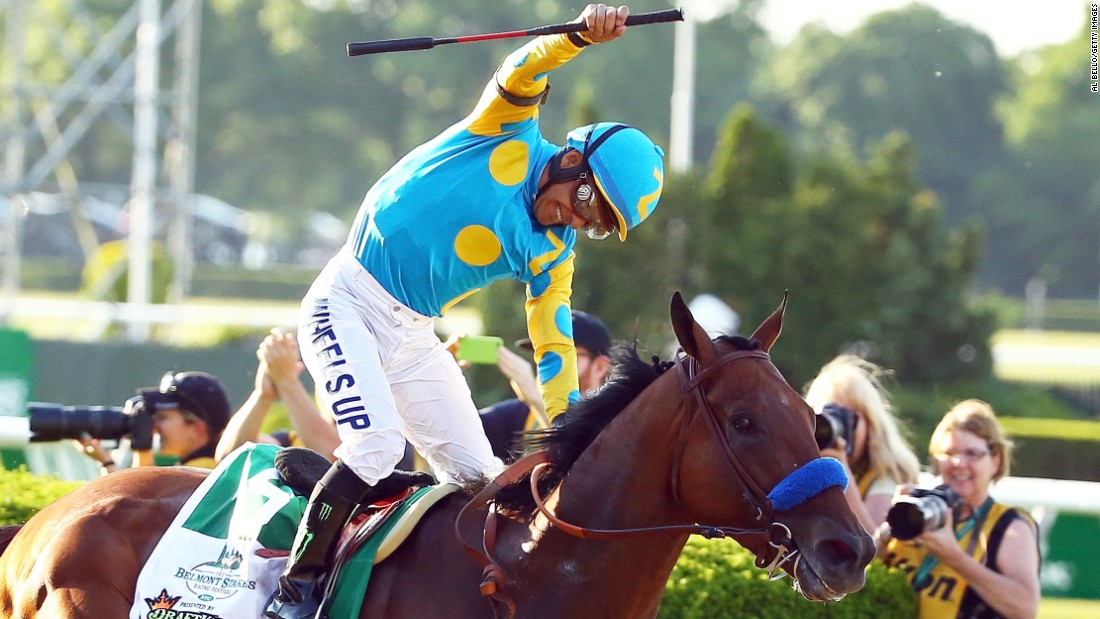 American Pharoah, ridden by Victor Espinoza, races down the home stretch at the Belmont Stakes to win the Triple Crown on June 6, 2015 in Elmont, N.Y. 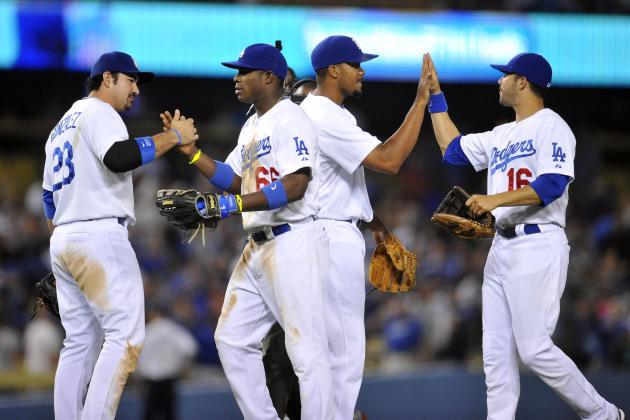 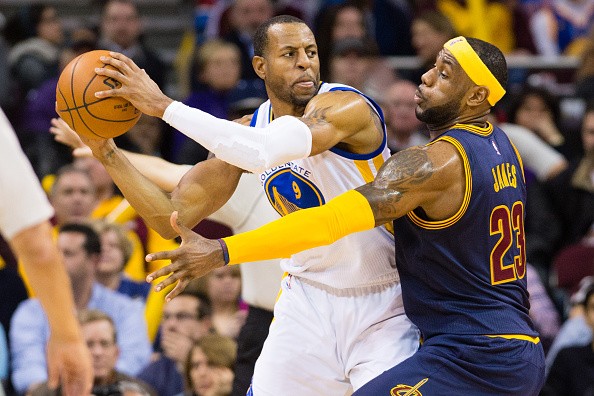 As we close this memorable capsule in sports history 2015, may 2016 bring out the best in sports and we all look forward to best memorable times for 2016! Happy New Year!